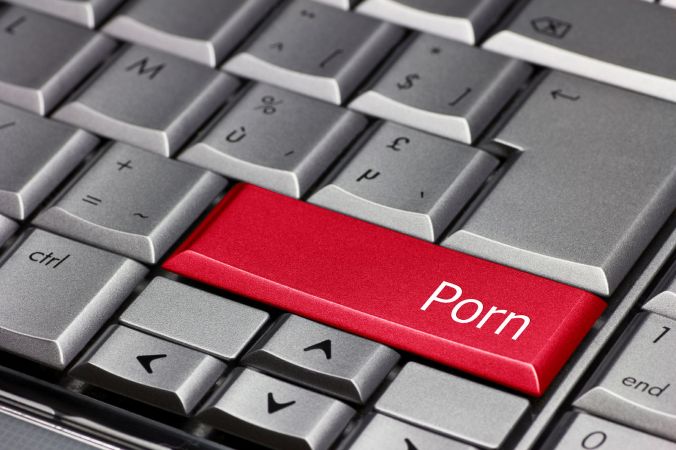 Today’s pornography is not your father’s porn. Not only has the internet made access to pornography nearly unlimited, it has also shaped the types of pornography available. Today’s internet pornography is much more aggressive than the pornography produced in the pre-internet age and when it was in its early days. Studies show that 88% of scenes in the most popular pornography show physical aggression and 94% of that aggression is aimed at women. Common sexually aggressive acts include slapping, choking, gagging and verbal aggression. Young people who are being exposed to pornography without any education about it are viewing pornography that is frequently aggressive. This often becomes their idea of what sex is supposed to look like. Therefore, young people can come away with the belief that sex is supposed to be rough and aggressive all the time.

Not only does today’s pornography frequently show acts of sexual aggression directed toward women, but it also overwhelmingly shows that women enjoy these acts of aggression. So not only does current pornography tell its viewers that it is ok to be aggressive in sex, it also tells them that women like it. What teens see on pornography videos, they frequently act out in real life. This means that they will possibly try these aggressive acts out with a partner as a matter of course. They won’t talk to their partner about them or negotiate consent.